This was due to the complex stage production, which made it impossible to move the stage to different venues every night. Mylène Farmer 2019 was announced in October 2018, one month after the release of the singer's eleventh studio album. On 7th November 2019 the live film of the concert was also shown in cinemas for one date only. In February 2019, the ninth show was announced, scheduled for June 22. Due to high demand, two more shows were announced for June 18 and 19. . . 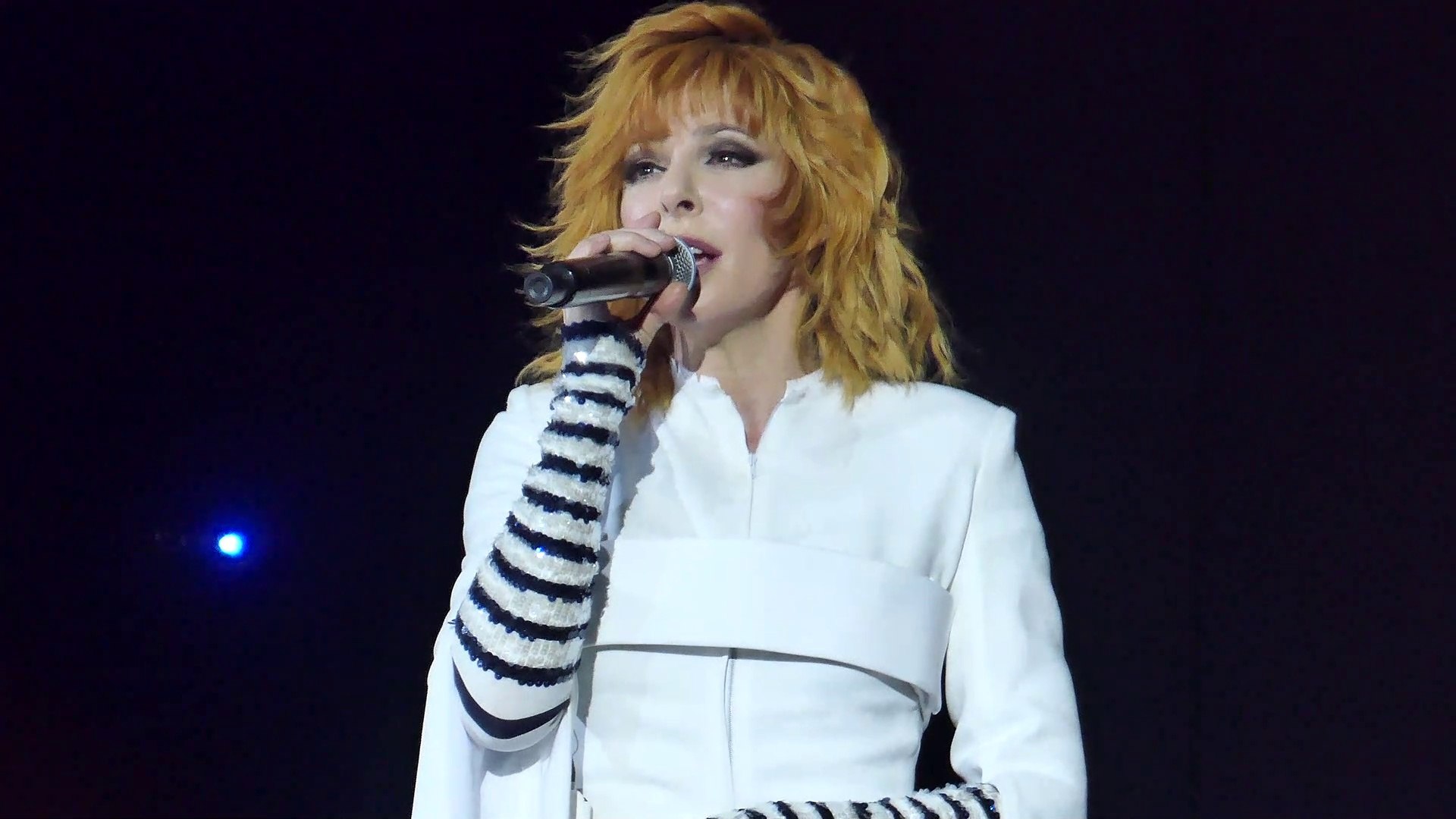 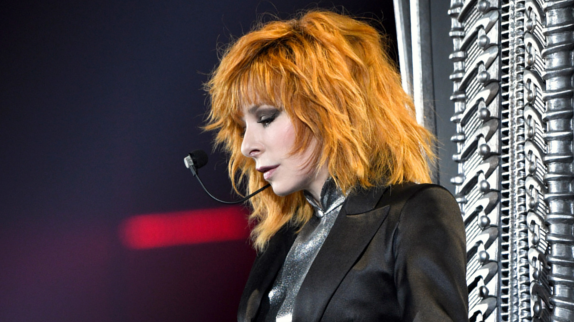